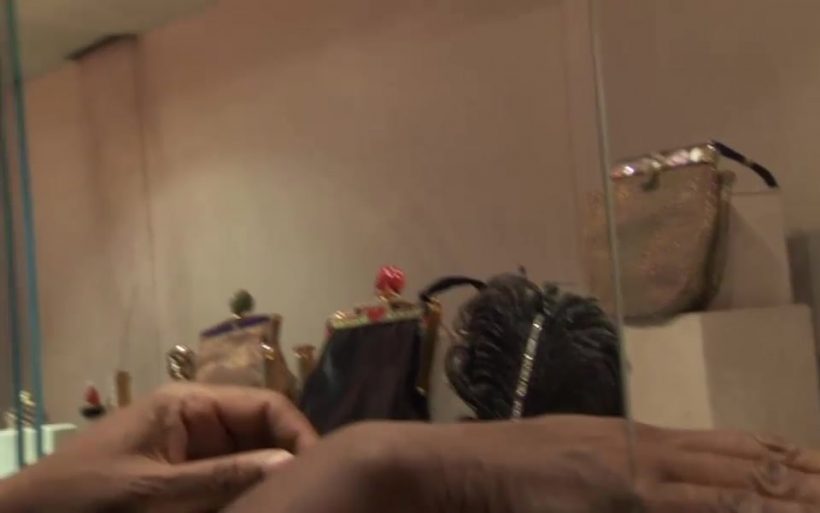 From 2007 to 2009, Jessica worked as an assistant editor, associate editor, and then editor for all DVD deleted scenes for the acclaimed documentary “The September Issue.” Directed by R.J. Cutler and edited by Azin Samari, this film tells the story of legendary Vogue editor in chief Anna Wintour and her larger-than-life team of editors creating the single largest issue of a magazine ever published. With unprecedented access, “The September Issue” goes behind the scenes at the New York offices of Conde Naste, fashion week in Paris, and countless photo shoots and events, and the editors’ lives and homes to show the creativity and collaboration that goes into producing the annual fashion bible.

“The September Issue” was edited on Final Cut Pro 7. Examples of some of bonus scenes that Jessica edited for the DVD release are shown below. The theatrical version of the film can be seen on iTunes or Amazon.

Creative Director Grace Coddington at home with her cats and personal drawings and photographs.

Anna Wintour remembers her former intern Isabella Blow and speaks at her funeral in London.