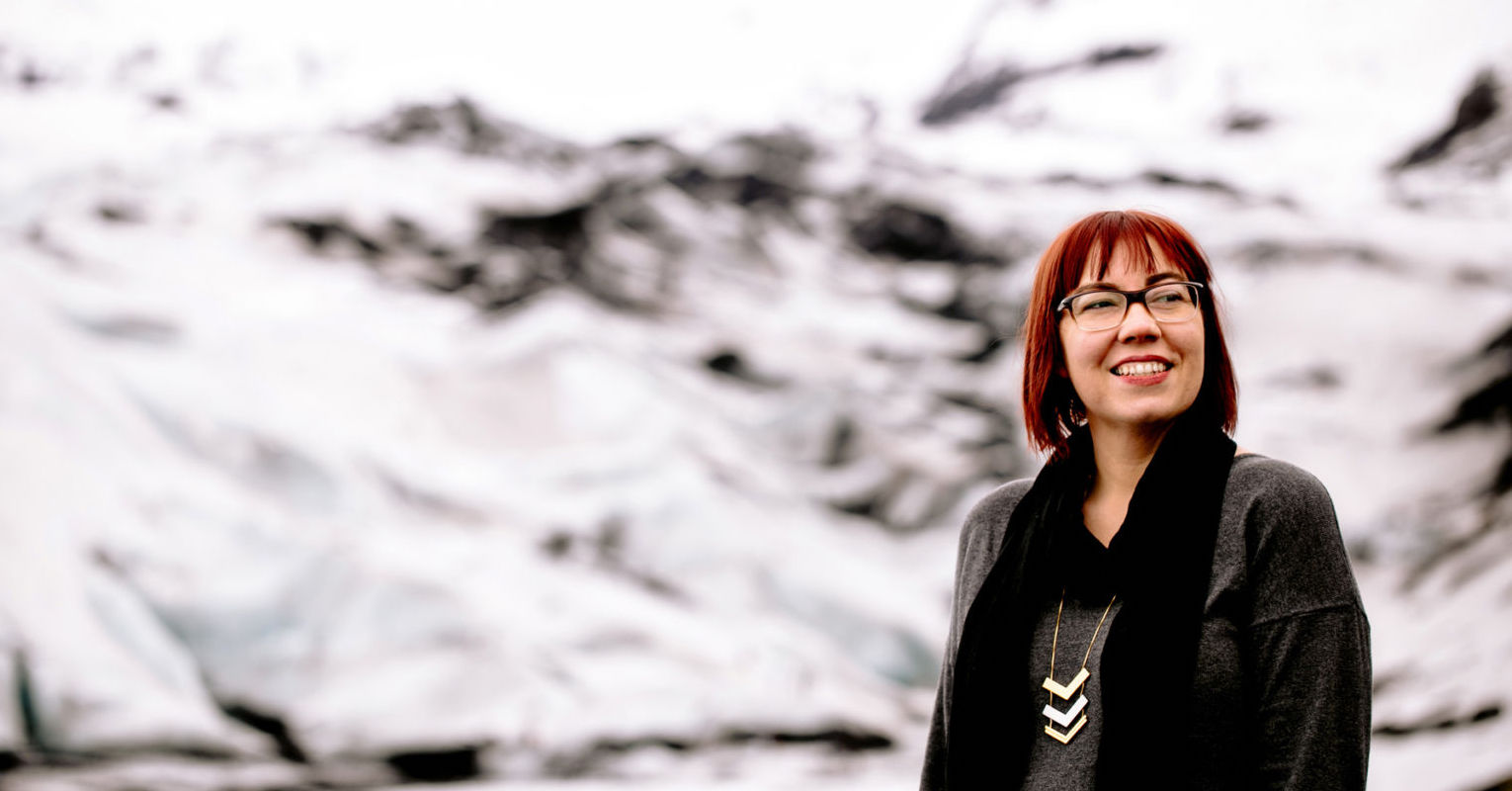 Jessica Schilling holds a B.A. in Literature from New College of Florida and an M.F.A. in Film Production from Florida State University. Upon graduation from film school, Jessica was selected for the A.C.E. Editing Internship and she has been working as a freelance editor in Los Angeles ever since. Jessica brings a strong sense of storytelling and seamless editing to her work, and seeks out character-driven projects as well as those that focus on political, social, and cultural narratives. Recent projects include the critically-acclaimed Black History, Black Freedom & Black Love for MasterClass and Amazon in 2022, and the documentary series Defying Gravity: The Untold Story of Women’s Gymnastics for All3 Media and Youtube Originals, which was nominated for an Emmy and Critics Choice Award and won the PGA award for Outstanding Sports Program in 2021.  Feature documentary credits include being one of the editors of M for Magic, story producing and additional editing on the music documentary The Chainsmokers: Memories, editing Taylor Feltner’s documentary Man Shot Dead, and work as associate editor for R.J. Cutler’s documentary The September Issue. Other projects include editing on several reality tv series, web series, and development sizzle reels, editing and producing the short film DOMestication, editing the award-winning short film “Career Day,” and assistant editing work on independent features “The Myth of the American Sleepover” and “Underground.”

Jessica is a member of the International Documentary Association, the Alliance of Documentary Editors, and a special member of American Cinema Editors. When she’s not working on documentaries, Jessica enjoys photography, travel, and coffee. She lives in Los Angeles with her husband, her cat, and her box turtle.

Additional credits available at Linkedin or IMDB, or for a current resume and references, please contact Jessica.