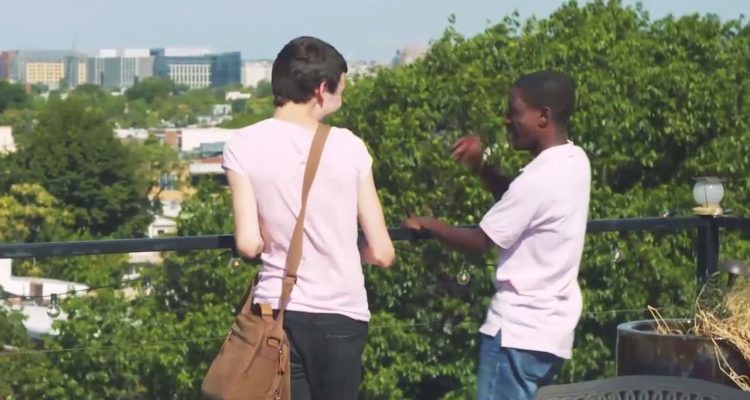 “House Divided” is an original series for FullScreen hailed as “The Real World with Politics.” Leading up to the 2016 election, seven politically-minded millennials lived in a house together in Washington D.C. for one month. The cast members included democrat, republican, and undecided voters who engaged in lively debate and the political process as each episode tackled a different social issue.