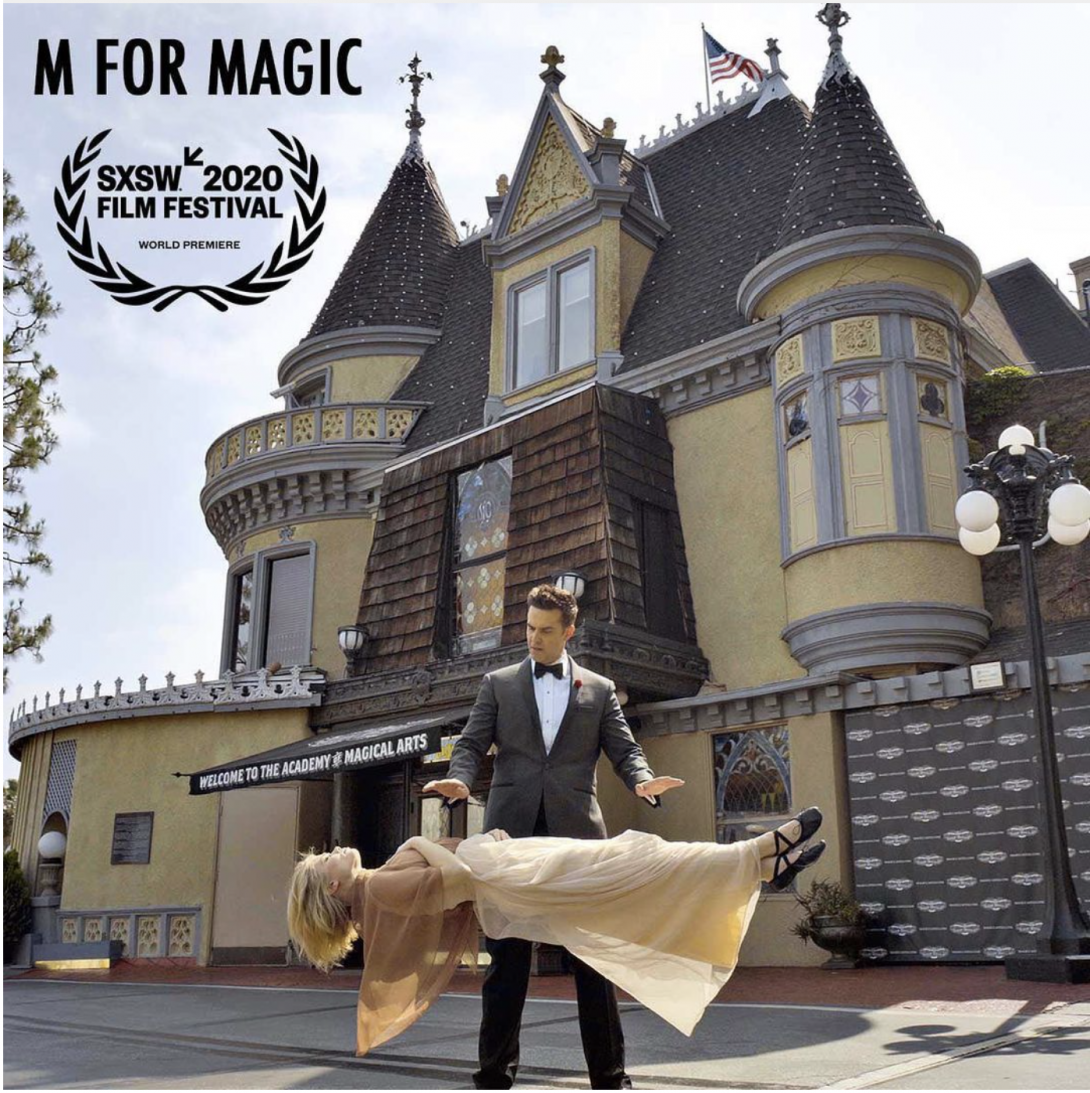 M for Magic is a feature documentary that delves into the history and mythology of the Magic Castle. With unprecedented access, the film interviews and documents four generations of the legendary Larsen family who turned a decrepit gothic mansion into Hollywood’s most exclusive and mysterious club. M for Magic premiered at SXSW festival in 2020; film was directed by Alexis Spraic, produced by Nicholas Coles, and actor/magician/Magic Castle member Neil Patrick Harris is an executive producer. Jessica was the editor through the rough cut of this documentary. 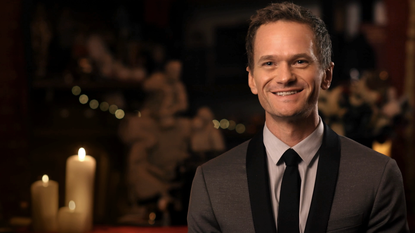 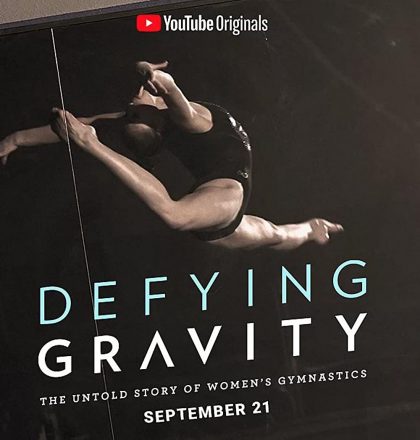 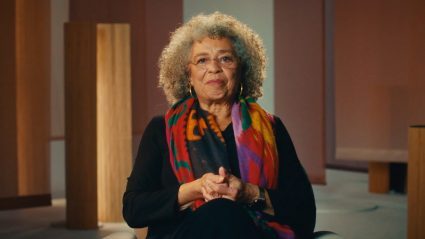 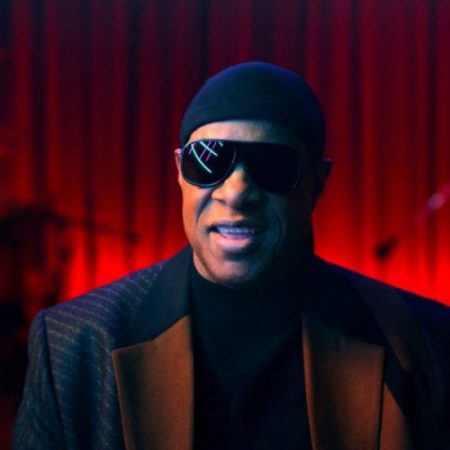 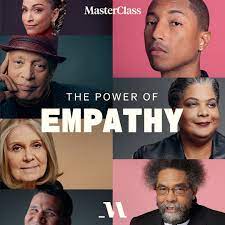 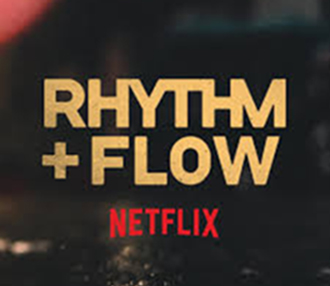 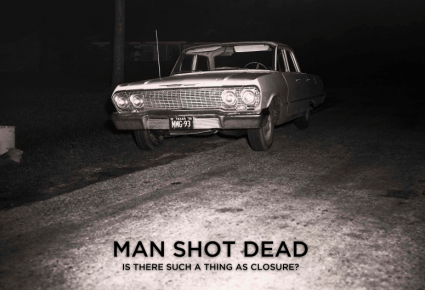 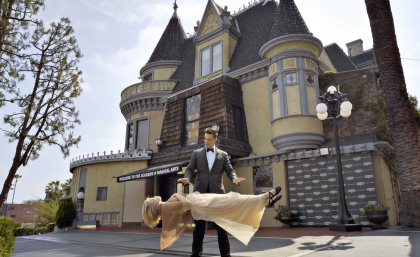 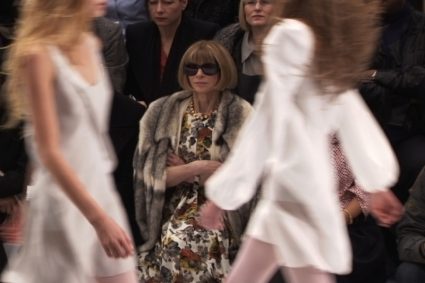 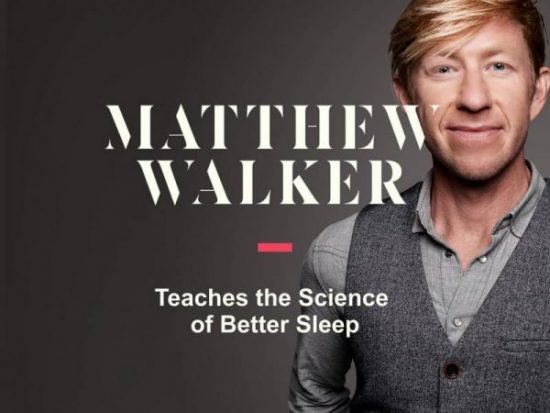 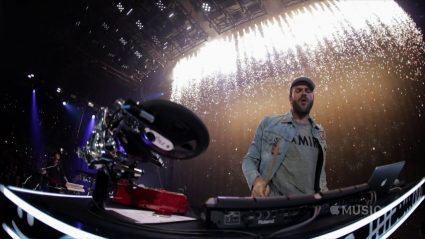 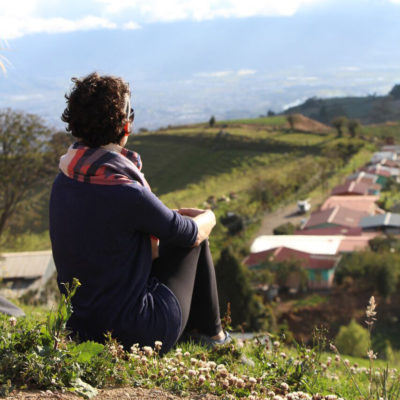 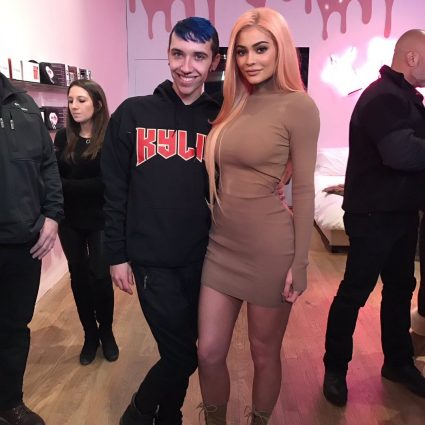 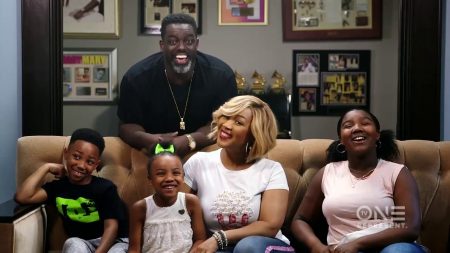 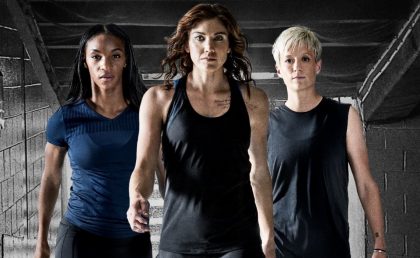 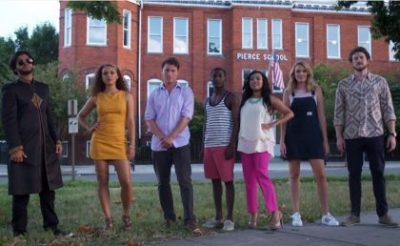 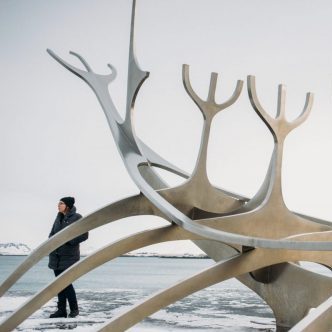 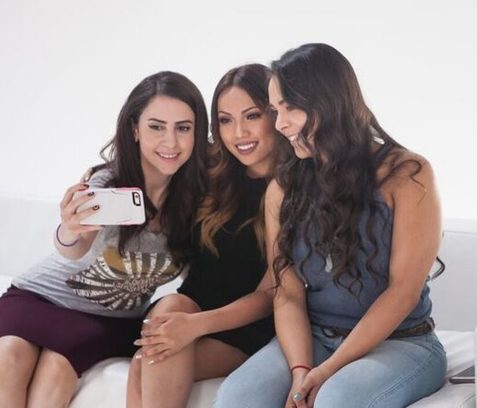 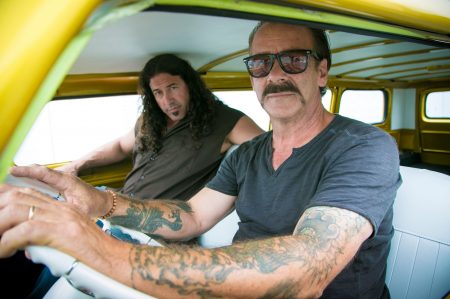 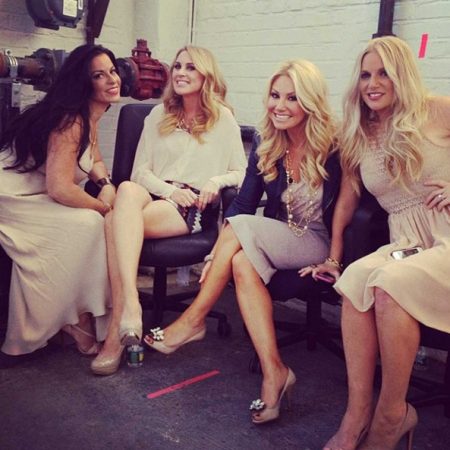 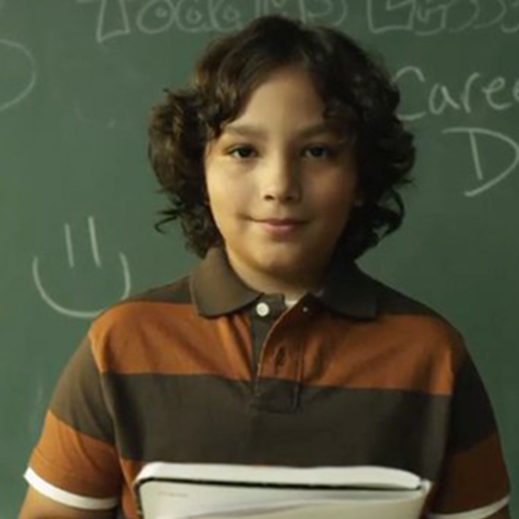